From the Network: The Interdependence Campaign, Work at Rockwood, Alum News, and More

By joi foleySeptember 3, 2020No Comments 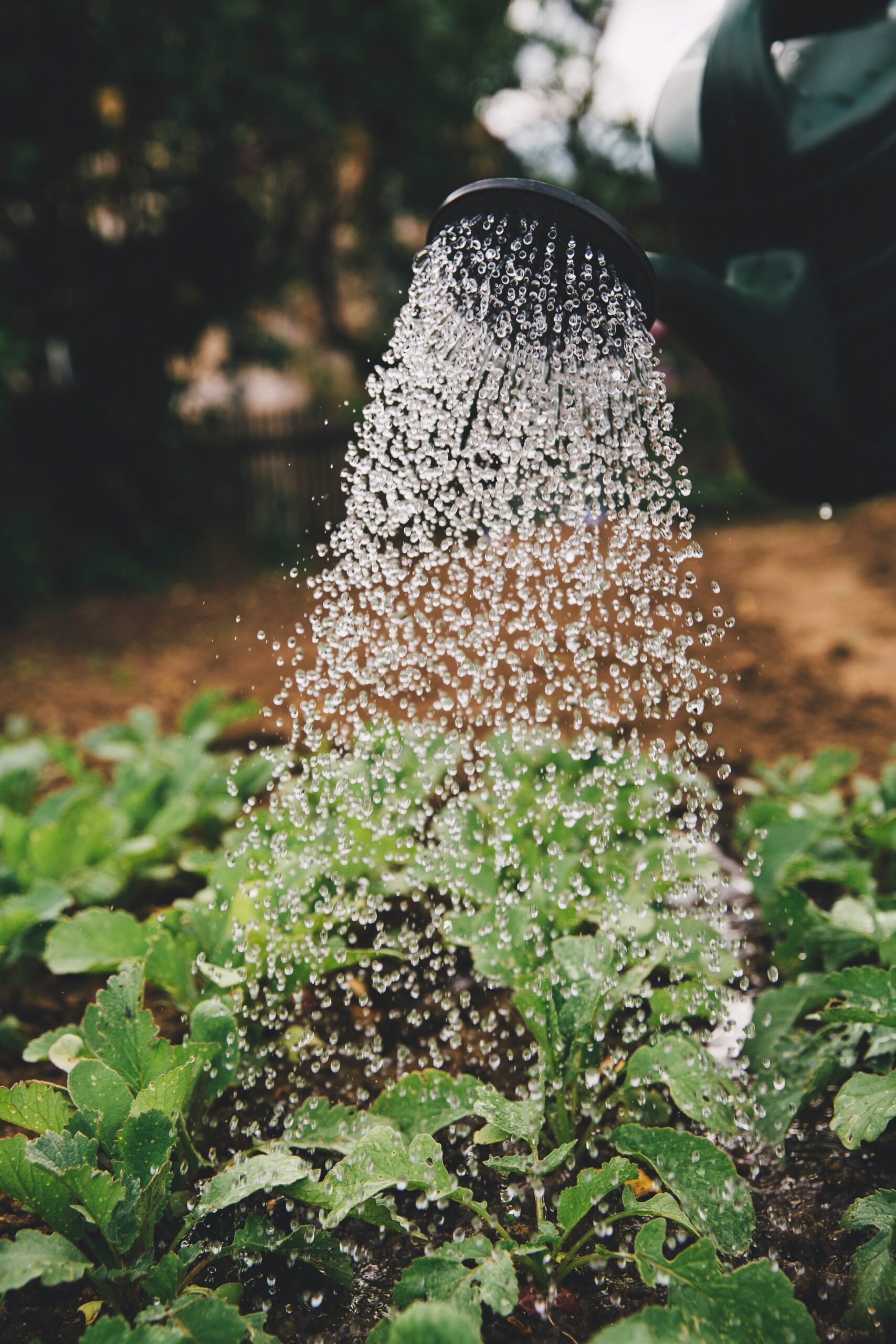 First, Rockwood is hiring! Join a passionate, joyful team & help us bring our programs to leaders all over the world as our new Senior Public Programs Manager. Learn more on our Jobs page.

Second, we are proud to announce the official launch of the Interdependence Campaign. As a leader, you know that tenacity, courage, and heart are needed to lead through uncertain times. But most of all, to thrive in this moment and shape the world that will follow, we need interdependence.

So far, we’ve raised $180,800. You can help us fill the gap and reach our $250,000 goal. Your investment will allow us to continue offering dynamic, accessible programming that extends Rockwood’s magic to even more leaders with new trainings like tuition-free offerings for Black leaders, the Virtual Art of Leadership, the Art of Navigating Change, and much more.

Invest in the future of Rockwood and future generations of paradigm-shifting movement leaders: