From the Network: Alum News, Job Postings, and More 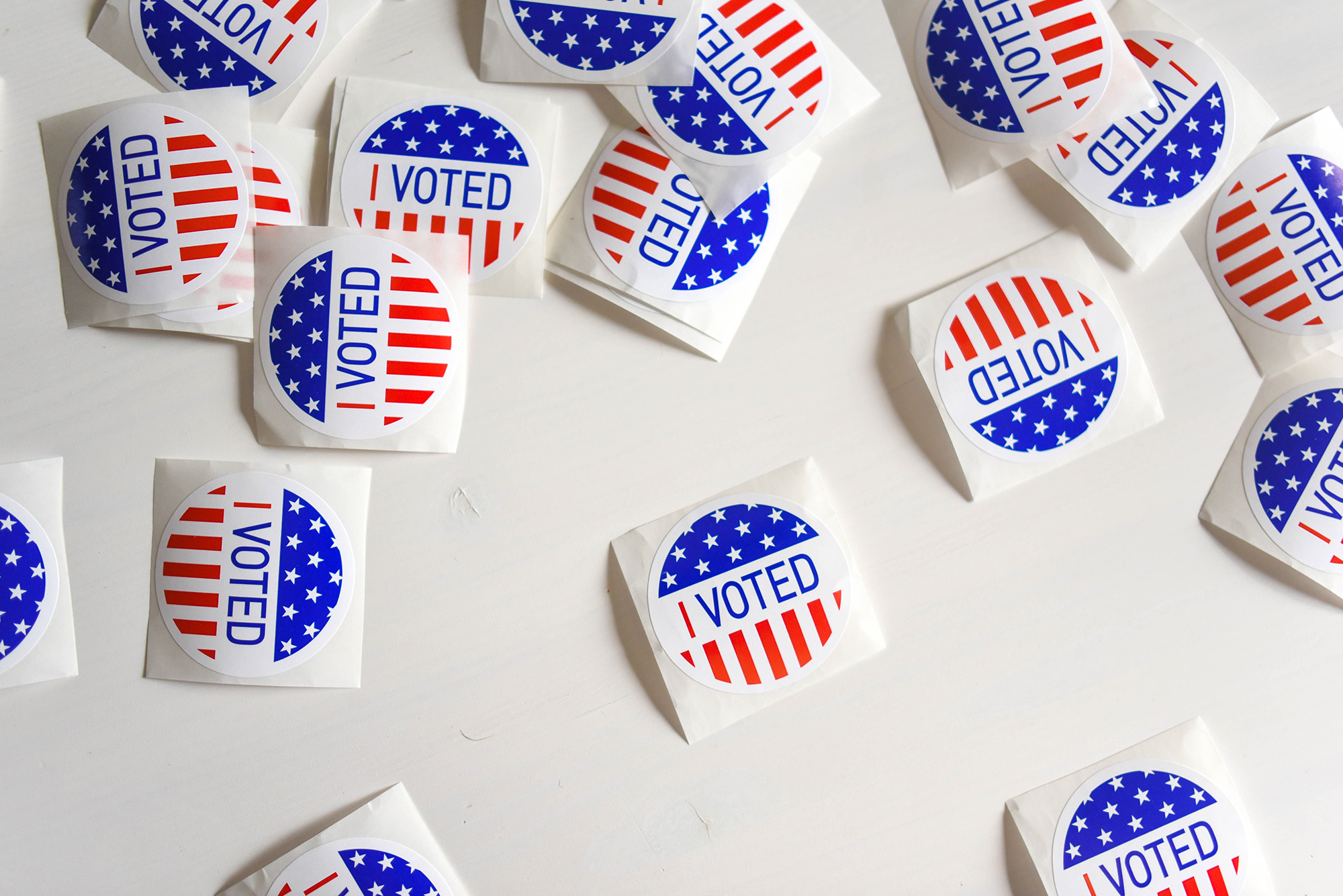 Election season is in full swing, bringing with it equal parts anger and grief, and hope and joy. It’s a time that really reminds us to practice Resilience, Partnership, and Personal Ecology – even if we feel like we can’t.

If you’re looking for resources to help you stay connected to your Rockwood practices as we move closer to the 2020 elections, here are a few of our favorites from the archives: