From the Network: Alums News, Job Postings, and More 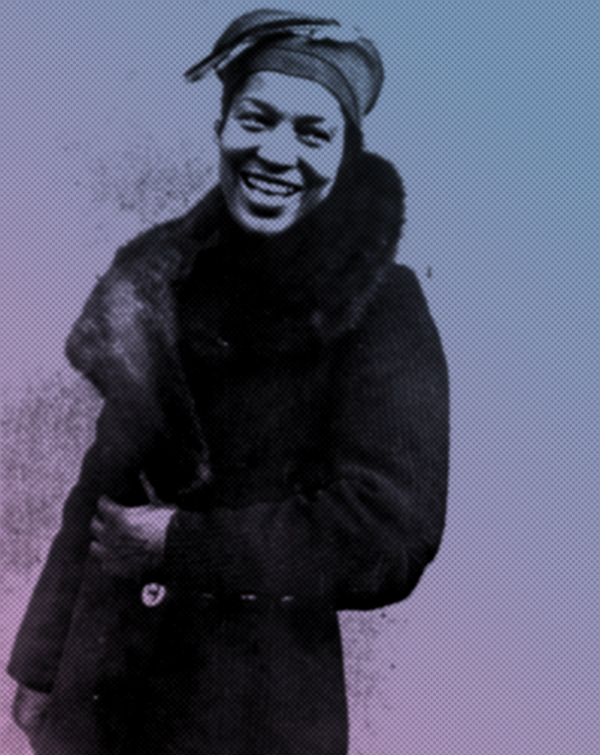 There’s a lot happening at Rockwood this year – and it’s barely even started!

Since we got back on January 2, we’ve welcomed the Chinese Progressive Association, Oakland Leaf Foundation, and SURGE Institute into our shared office space, started work on new programs and fellowships, and began hiring for a few positions (be sure to check the Jobs page & social media in the coming weeks for more).

So while it may be too early to tell, after the many questions last year left us with, 2018 feels like a year that will answer.

What questions from last year is 2018 answering for you?

"The world is upside down, it's going to take a lot of hands to turn it right side up." ~ Leymah Gbowee