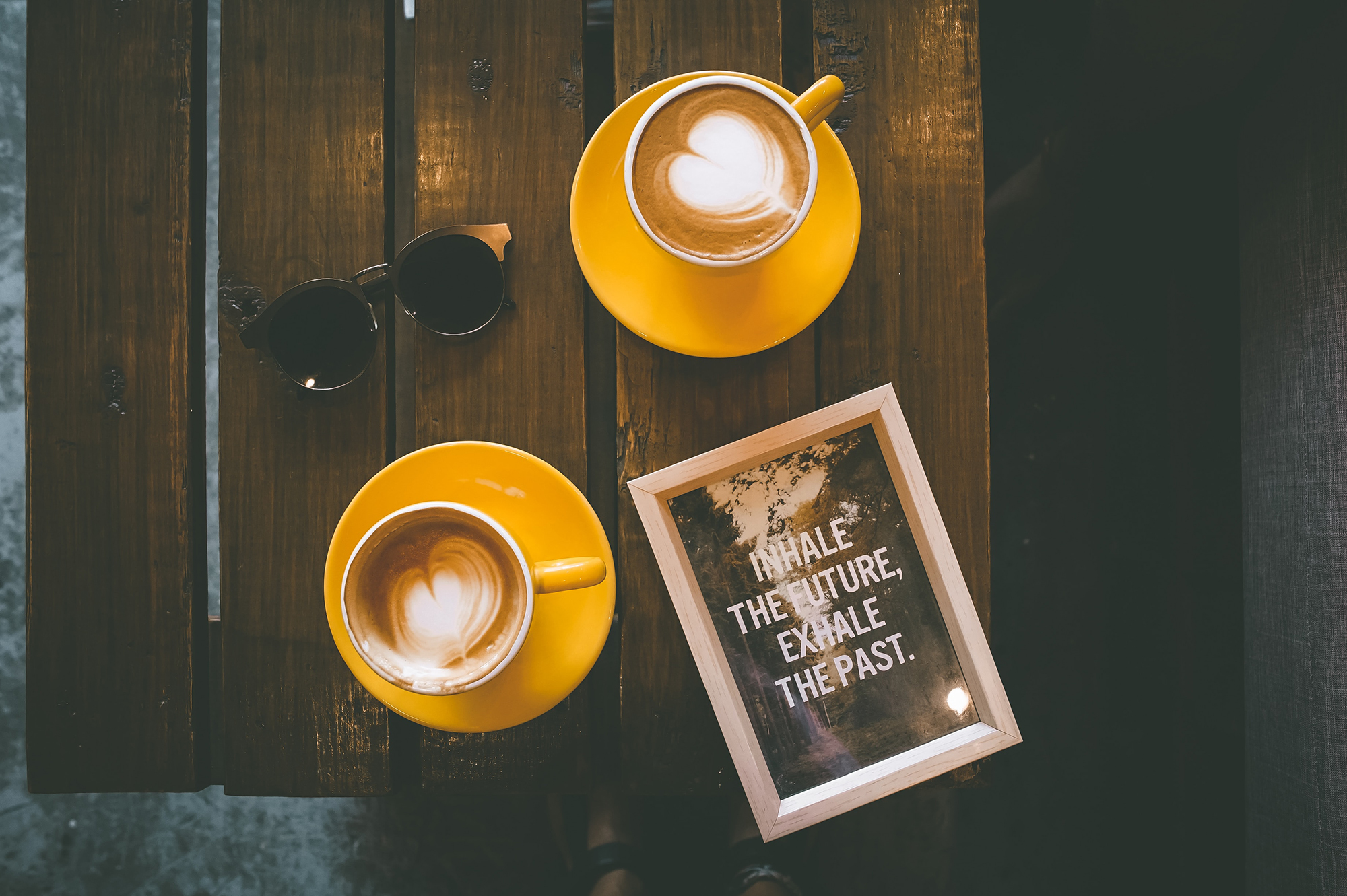 2020 is going to be a critical, challenging, and transformative year for many of us. As leaders, we know that times like these require not just the ability to plan and think ahead, but the ability to dream.

Goals, strategic plans, theories of change… these are all essential, key pieces of the work. But they all rely on one thing: vision.

What’s your vision for 2020? What world are you dreaming into being this year? What’s in your heart that feels impossible, but is calling to you to make it possible?

Download the Vision workbook to help you articulate a clear vision for your work, share it with others, and make it a reality:

Not sure if you’re ready to craft your vision for 2020? Check out “132 Of The Best Questions To Help You Reflect On Your Purpose” to find or reconnect with your purpose.