From The Network: How Can We Lead Now, Alum News, & More 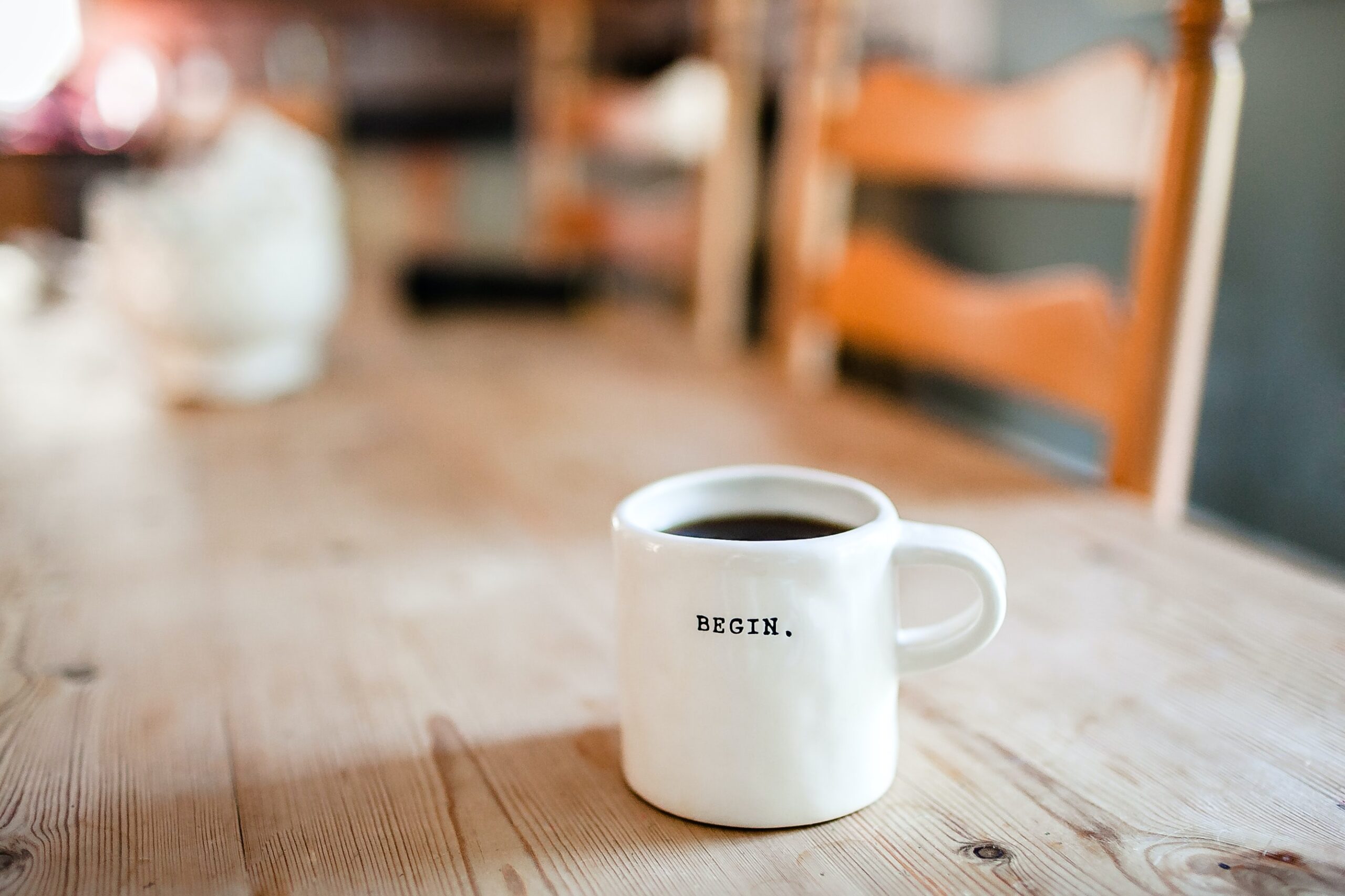 ”The work doesn’t stop, but there is always time to pause, to take a break, to rest. We can invite ourselves to do that, at any time, in any place, and for any reason.

Part response to the terrorist attack on the capital and part anthem for the much-needed healing and regrouping of this year, we gathered some resources from Rockwood’s own curriculum and our community to offer support to anyone wondering how to lead now. Read the full post here.

Alums In The News