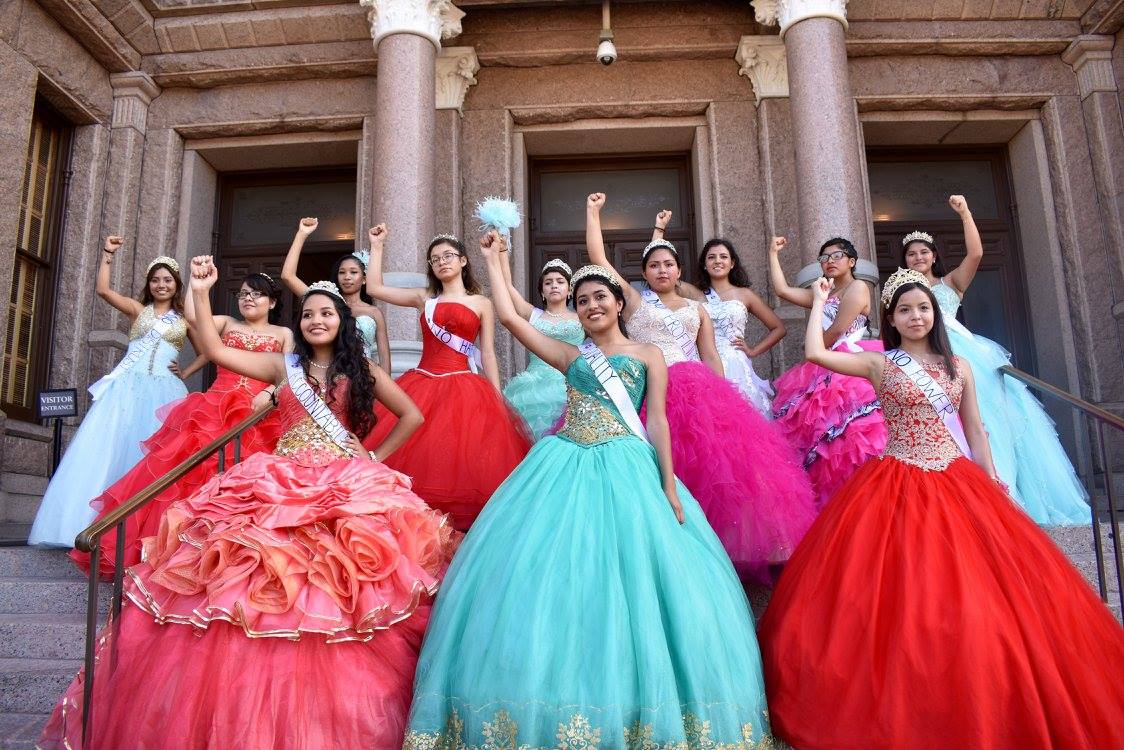 Here’s the latest from the thousands of alums and partners that are a part of Rockwood’s network. Have something to share? Let us know about it!

"The world is not well served when I close my heart." ~ Akaya Windwood