From The Network: Announcing Couch Conversations, Plus Alum News, Job Postings, and More 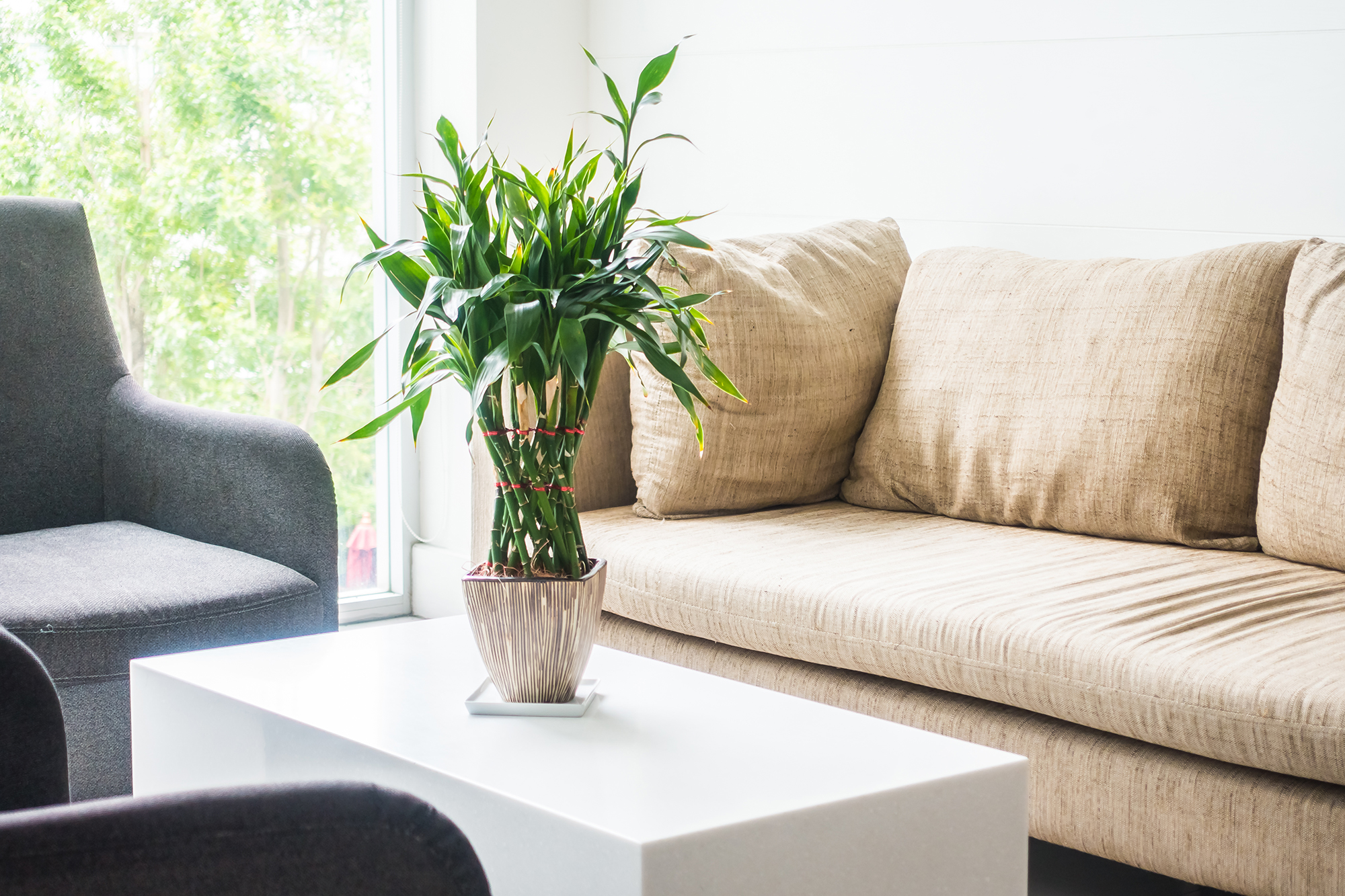 Photo by Mrsiraphol via Freepik.com

We have very exciting news!

We are experimenting with new ways to reach as many people as possible with the powerful ideas and tools behind the Rockwood curriculum. We also want to offer our community a chance to stay in touch with the Rockwood ideas and spirit of transformation that happens when we have courageous conversations about what it really takes to lead towards human evolution.

That’s why Rockwood is excited to announce Couch Conversations, a new monthly event series about building community and resilience in these turbulent times.

This monthly webinar will happen every fourth Thursday of the month at 2 PM PST, and will be hosted by Darlene Nipper, Rockwood’s CEO, in conversation with one of our alums. The kick-off conversation will be March 22:

We are very excited about exploring these new ways for Rockwood to share our expertise and build community, and we would appreciate your participation. Thanks for spreading the word wide and far: