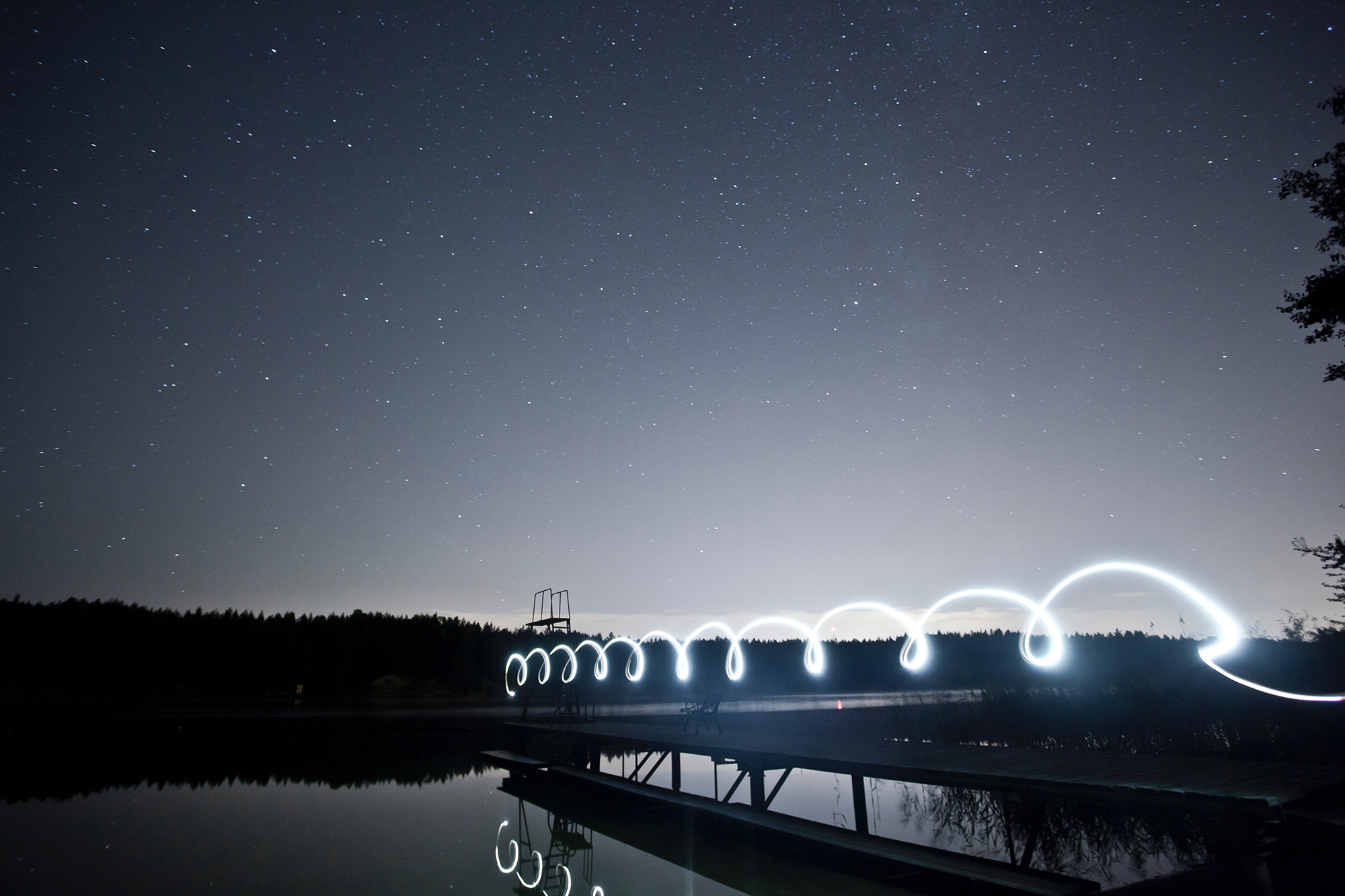 What is something that makes you feel truly alive and awake? When are you in a rhythm, a flow, your element?

What does your body feel?
Who are you with?
What is your state of mind?

These are the questions Rockwood’s enrollment coordinator Teresa asked us to meditate on in our staff meeting yesterday. In the midst of this whirlwind year, it seems crucial to our resilience to take a moment to tap into our power and feel it in our bodies and minds. To allow that feeling to give us strength and help sustain us despite everything we’ve faced this year, and everything we may meet in the year to come.

As you take a few minutes to learn about all the amazing work Rockwood alums are doing out in the world, we invite you to also ask yourself: what makes you feel truly alive and awake?