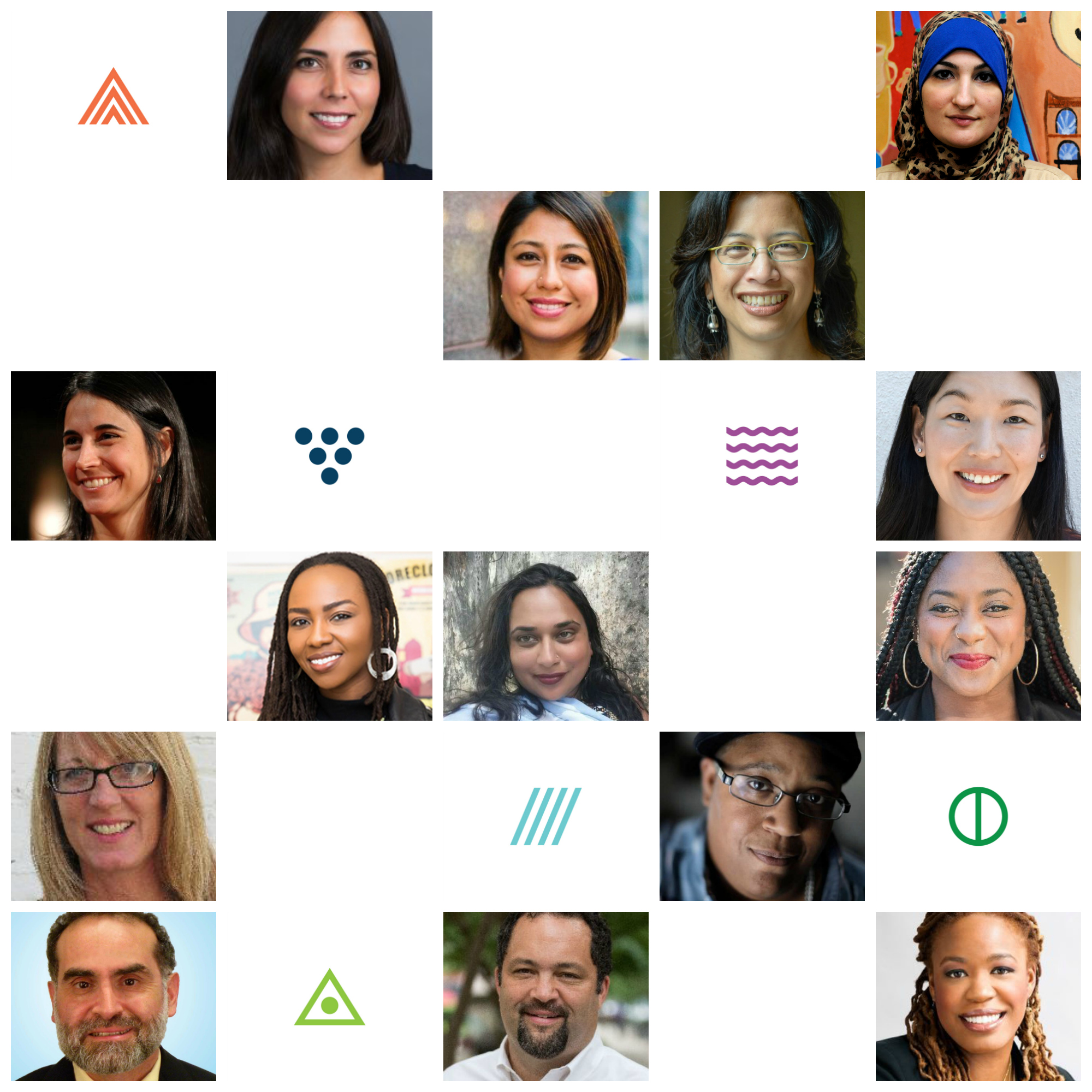 Rockwood has thousands of alums doing incredible work all over the world, so it’s no surprise they often pop up in the news. If you’re an alum, keep us updated!

THE LATEST FROM THE ROCKWOOD NETWORK: