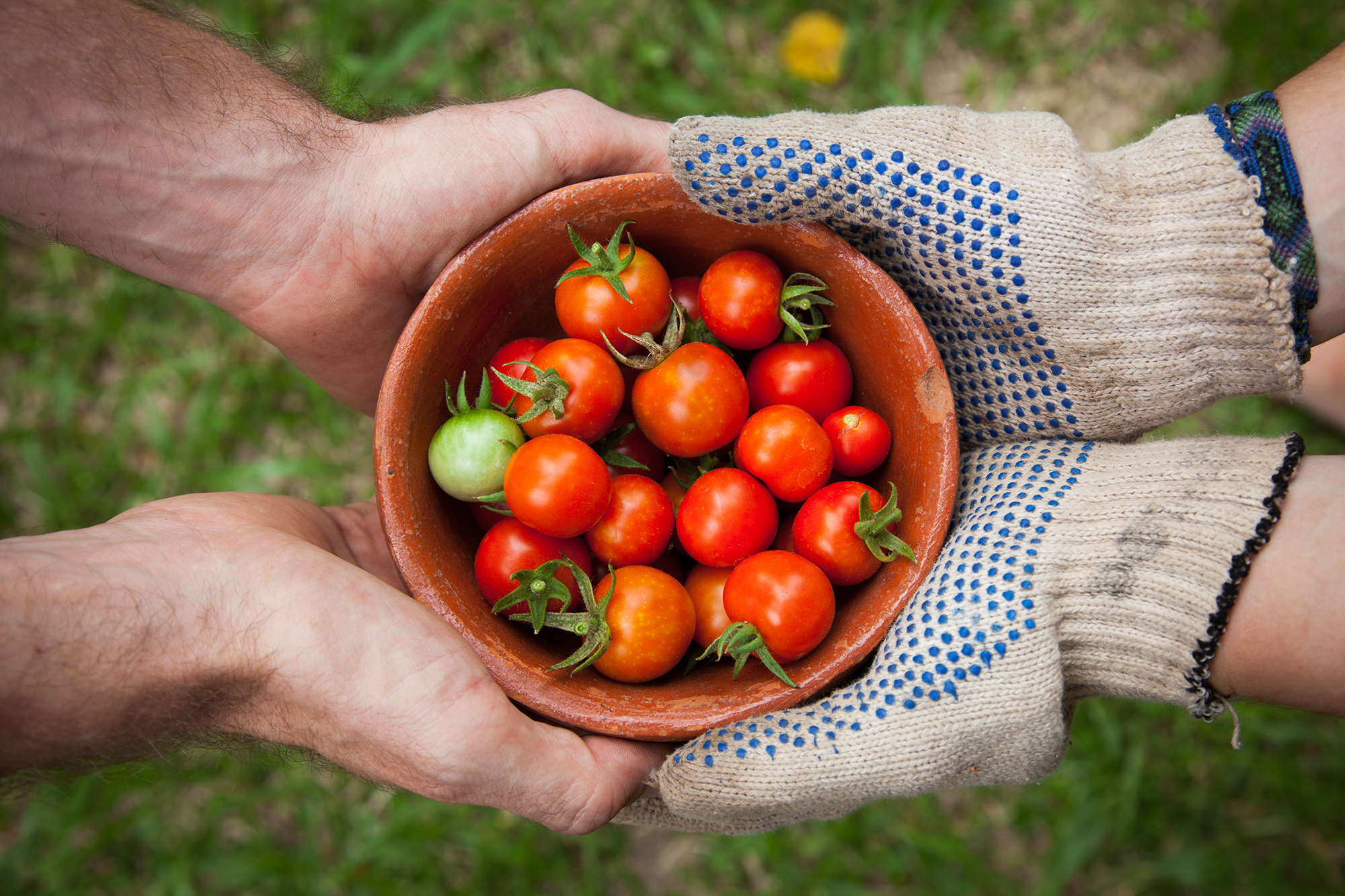 Around this time last year, America was winding down what will no doubt become one of the most infamous elections in our country’s history. Since then, we as leaders and community builders have faced a veritable hailstorm of challenges: executive orders, white supremacist marches, immigration injustices, fake news, natural disasters, threats of war.

But we’ve also seen something else. We’ve witnessed the collective energy of a vast number of people ready and willing to rise to those challenges and become leaders within their own communities. As they do so, they are putting into action things that just a few years ago seemed impossible.

Even though the theme for this year may feel like “taking away” – taking away healthcare, taking away resources, taking away civil rights – there is a thread of giving entwined within it. A fund set up to honor Philando Castile has eliminated all of the students’ lunch debt at the school where he worked. Inmates in Texas pooled their commissary money and donated it to those affected by Hurricane Harvey. Our training site partner Westerbeke Ranch is offering accommodations to first-responders and evacuees of the wine country wildfires.

We have known for some time now that closed systems where most lack access to much, and few have access to most, ultimately aren’t sustainable. Many communities are acutely aware that our survival is based on interdependence, our ability to share, to lean on, and look to one another. Unfortunately, that wisdom is often not drawn upon by those in power.

Here at Rockwood, we’ve been experimenting with generosity for a while. We work hard to foster leadership throughout the organization, and our new office space was designed around sharing collective space for our work. Darlene and Akaya are partner-leading, sharing the joys, satisfactions, and burdens of leading Rockwood at the executive level. We use a frame of abundance and generosity to shape our time, work, and culture.

Rockwood wants to continue that experiment, and see what it would look like to extend that frame of generosity and abundance out into the world. We’ve started that work with something we’re calling the Mycelium Fund (supported by Jenny Ladd and Kristin Hull), which is intended to spread generosity within the social justice system by asking leaders to advocate funding for organizations they admire and respect. In the coming year, we’re also exploring the possibility of offering an Art of Leadership for near-free through a “pay what you can” donation system.

Beyond programming, we’re also looking at ways to center our thinking in the abundant wisdom of people who have been relegated to the margins of power, particularly as it pertains to black women’s wisdom. We’re calling this the New Universal: thought leadership that comes from the wisdom of those leading from the edges of traditional white male, “power-over” systems.

We’re able to be generous because others have been generous with us (funny how that works, isn’t it?). Namely, Phil Li and Lisa Pilar Cowan of the Robert Sterling Clark Foundation have given us the resources to play, experiment, and learn. They are taking this leap with us into these fresh and new waters as we explore what leadership looks like steeped in the wisdom of people from the margins of power, and what that wisdom might have to offer the world. Lisa shared the reason they’re doing this with us: “We believe in championing underrepresented voices, and we trust that those on the ground doing the hard work know exactly where funding needs to go to make the biggest difference.”

We invite you to join us as we dance with generosity. Imagine social movements steeped in generosity with one another: generosity of spirit, of heart, and practical generosity based on what people actually need. What would your leadership look and feel like if you led from a generous heart? What would need to shift or change?

What step could you take to make that real?

From our hearts to yours,

“Words can travel thousands of miles./May my words be as beautiful as gems; as lovely as flowers.” ~ Thich Nhat Hanh