The Emergence of a “Movement of Movements”

A big congratulations to the Movement Strategy Center on their new blog, Let’s Talk: At the Heart of Movement Building. The following guest post, What Do We Want? Synchronicity! When Do We Want It? Now! by MSC’s founder and Executive Director, Taj James, is cross-posted from their blog.

What Do We Want? Synchronicity! When Do We Want It? Now! 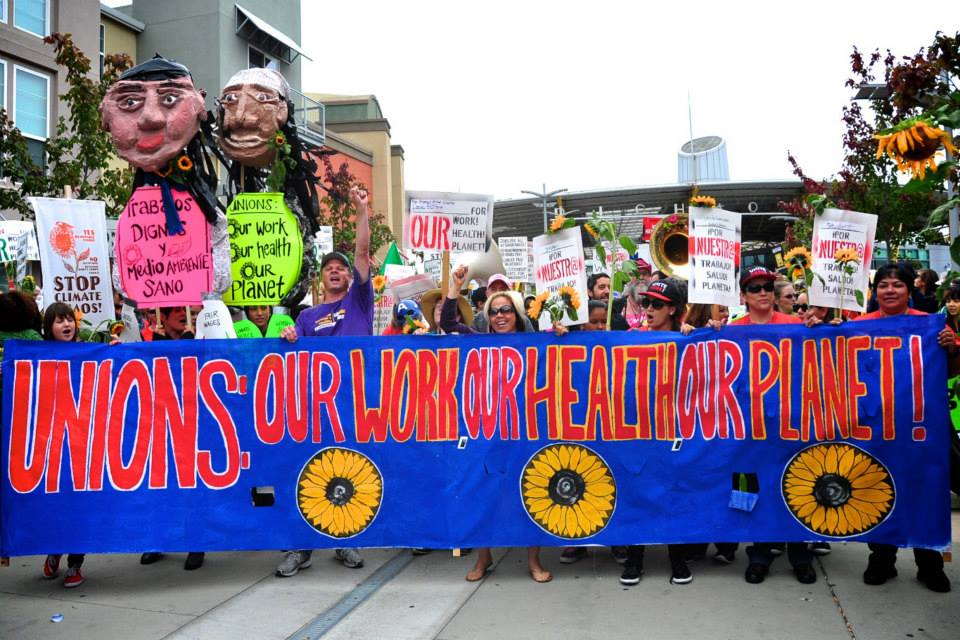 “Synchronicity is the experience of two or more events that are apparently unrelated, yet are experienced as occurring together in a meaningful manner.”  —Wikipedia

Twenty years ago I was sitting at the Alex Haley farm with an amazing group of young activists and veteran organizers from this country’s past freedom struggles.  We were learning about how the conservative movement had organized and built a web of infrastructure to turn back the victories of the movements of the 60’s and 70’s and infuse fear — and their values – into  our governing institutions from every local school board to the Supreme Court.  Theirs was a vision and strategy for a movement united across issues, with the power to “turn back the clock.”

I left that meeting clear that the only way to defeat a unified conservative movement was to build a unified progressive movement with the leadership of those most impacted and marginalized in our society at the center and at the forefront.

I left the meeting to return to my work as a regional organizer for the Black Student Leadership Network and did what everyone else did:

I went back to my job.

Like most of us, my job was not to build a progressive movement. My job was to train and organize young African American and Latino organizers working for justice in our communities. Was my job a piece of the puzzle? Yes. But it was only a piece. Who, I wondered, was helping to connect the pieces together?

This year, in the strongest way since I started asking that question, I feel I am seeing movement unity becoming a reality. In the past year I’ve seen:

Perhaps most exciting for me personally has been the growing relationship between the climate justice movement and the new economy movement.  While there have been “blue green alliances” and talk about a “green economy” before, things feels like they’re really getting serious now.

As I’ve learned from my friends in the Climate Justice Alliance, our democracy and our ecology are totally linked: there can be no solution to the economic crisis without a solution to the environmental crisis. And neither can be solved without expanding and advancing real democracy and human rights. In fact, expanding democracy is the engine of the economic and ecological change the climate justice movement is calling for.

Exciting conversations are happening between the climate justice movement and the new economy movement trying to build living and vibrant alternatives to our tired and dysfunctional economy.

Just this past month climate justice history was made when over 60 climate and new labor groups sent an open letter to the AFL-CIO at their national convention, applauding traditional labor for taking important steps toward climate justice — and laying out steps that need to be taken to turn those steps into action that produces results for workers and the environment. Among the groups signing on to the letter were: Labor Network for Sustainability, Union of Commercial Oystermen of Texas, Southwest Workers Union, and Vermont Workers Center.

Historic convergences are happening, as well as a push to go even further.

Maybe what we’re seeing can even go beyond unity, to something like synchronicity, a big word that tries to capture convergence that’s deeper and more meaningful than we’ve ever imagined

I am not the only one feeling it or seeing it. MSC family member Billy Wimsat calls it a “super movement.” Our friends N’tanya and Steve who wrote the Ear to the Ground report documenting conversations with hundreds of activists around the country are seeing the emergence of “a movement of movements.”

Whatever we call it, I can feel the beat and the rhythm getting stronger as we shake the world and begin to remake it.

You can read more posts by Taj James on the Movement Strategy Center’s blog, Let’s Talk: At the Heart of Movement Building. Photo Credit: Union members and climate justice activists march together in Richmond, CA. Photo by Brooke Anderson 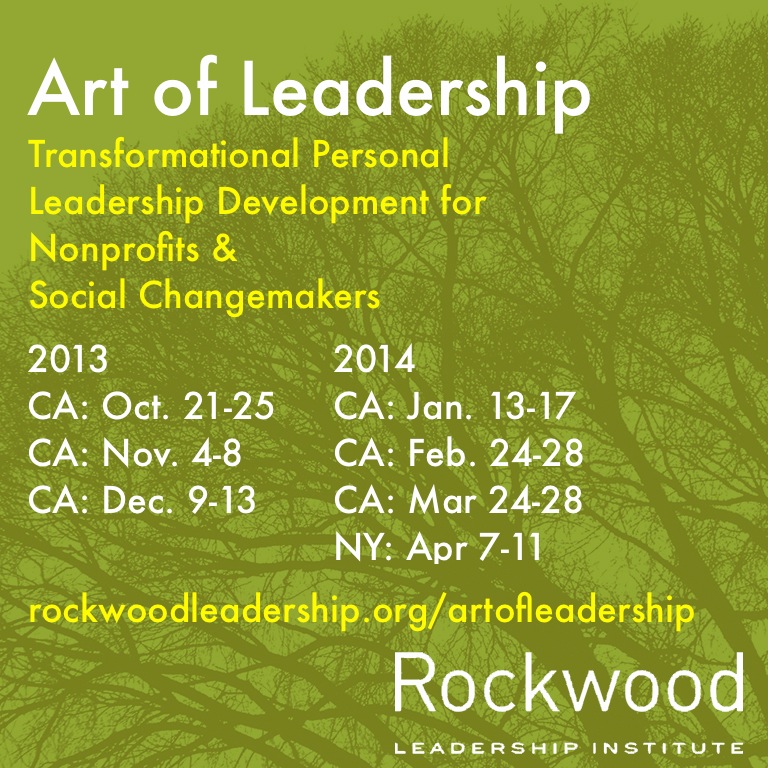